I was of late thinking of the various kinds of people I have come across during my time in the corporate world. Although there have been a number of articles and books written on the subject, I thought I would casually jot down some of the categories I could think of. It is not necessary as all psychological studies say, that one fits into only one category. I, of course, am one who could be thought of as a category, or rather a mixture of categories, in myself. Therefore, it is not a comment/study on others alone, it is about a lot of people I have met and interacted with, including myself. There definitely are the good ones, who I do not think I can characterize in a paragraph. So, I’ve spared them. Anyway, they are good as it is, so why bother them? 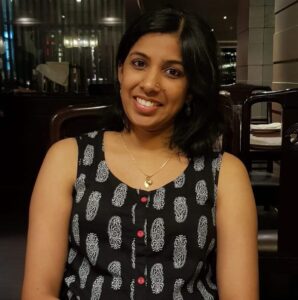 My friends say I am a very hyperactive, noisy person, although my blogs might not reflect that. I blog mainly about the confused feelings I get from insane reveries I have. I have to be super-depressed, super-excited, or super-pissed off to write, thereby making my writing pretty much emotional (or so people tell me). There have been people who have loved me for what I write, there have also been people who have despised me for it. Whichever way, I continue to write because I believe in doing what I like, no matter what others say.

Originally published at The 12 sins you could be – insanereverie

Cubicle décor – Five rules of thumb for a great workspace

Introduction protocol for a formal set up